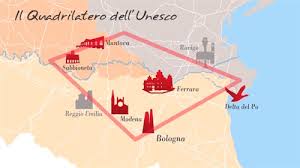 Tasting itineraries and knowledge of typical products and wine. 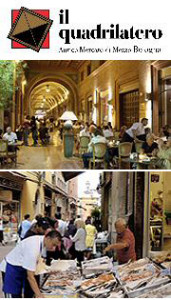 in the quadrangle of Bologna

Guided tours and tastings by Lorella Grossi and Simonetta Raimondi, authors of the Guide "tradition and Prestigious Shops – The Quadrangle of Bologna"

The "THE QUADRANGLE” is an area of ancient artisan tradition, commercial and mercantile, which had the highest development during the middle ages and kept unchanged its vocation. Had here the main headquarters of trade guilds of the city: L'arte degli Orefici, dei Beccai, fishermen, "Salaroli", Furriers, Barbers and painters ' society. In the heart of the quadrangle moved at the beginning of the twentieth century much of those marketing activities that, in the middle ages, had placed in the narrow street called Market then, later, after reconstruction, via Rizzoli. Today with "Quadrilateral" identified a circumscribed area of the historical and monumental Centre of Bologna, delimited by piazza Maggiore, via Rizzoli, piazza della Mercanzia, via Castiglione, via Farini, piazza Galvani, via dell'archiginnasio. In this portion of ultrahigh-density commercial cities lie, in particular, the jewelers, butchers, Delicatessens, the fruit and vegetable stands, bakeries, shops with typical gastronomy and handicraft and commercial activities and a long tradition. 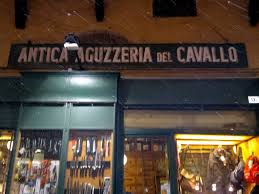 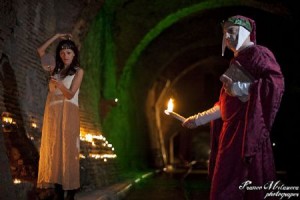 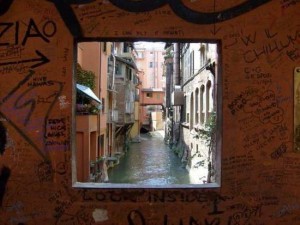 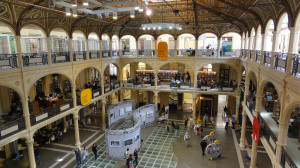 The Salaborsa Library located within the historic Palazzo d'accursio (Town Hall), which is located right in the heart of the old town, Piazza Maggiore.

It is not a library like the others! The Centre of political life in the city since the Roman era, from 1568 to 1765 was also home to the Orto Botanico di Ulisse Aldrovandi, one of the first in Italy and the world. Today, Sala Borsa, besides the great heritage of books movies and music, is known from all birth and adoption of Bologna as a meeting place, for stopping to read a newspaper or log into the municipal wireless network.
Also the Indoor Square has a glass floor that allows you to admire the archeological findings that tell the history of the city, from the villanovan Foundation of 7th century BC until the Roman Bononia founded in 189 BC. The excavations are freely visited, in the opening hours of the library.

Access to the library is on Piazza del Nettuno and follows the following times:

THE SEVEN CHURCHES: GUIDED TOUR OF THE BASILICA OF SANTO STEFANO

The St. Stephen's basilica is a complex of places of worship by Bologna. Faces on’square and is also known as the complex ofand “Seven Churches”. 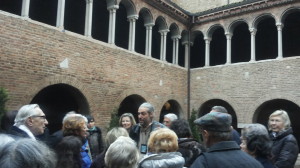 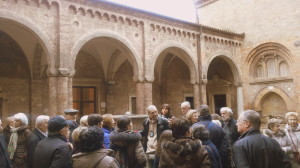 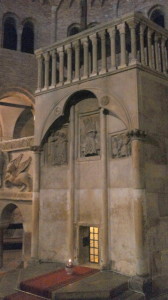 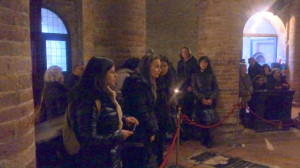 VISIT THE LAMENTATION OVER THE DEAD CHRIST

The Lamentation over the dead Christ is a sculptural group of seven Terra-cotta figures, masterpiece of Nicholas of ’ Ark, kept in Church of Santa Maria della Vita to Bologna. 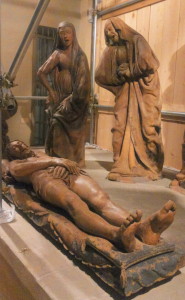 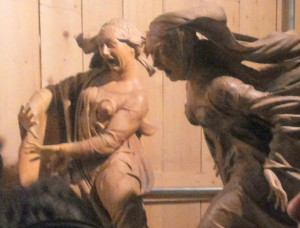 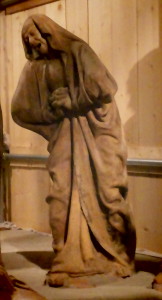 VISITING THE MUSEUM OF PALAZZO POGGI

The Palazzo Poggi Museum does not arise from collections accumulated over time. Its specificity is to be the reconstruction of the laboratories and collections of ancient Science Institute, founded by Luigi Ferdinando Marsigli (1658-1730), who in the same rooms of Palazzo Poggi from 1711 to 1799 operated.

The Institute of Sciences was the first public scientific institution dedicated to research and scientific training methodological criteria and direct observation of the experiment.

For the instrumentation which had rich and broad spectrum of disciplines he touched – from natural history to archaeology, from chemistry to physics, from astronomy to Anatomy, mathematics and applications of analytical mechanics – represented by European scientists a sort of encyclopedia for the senses "for employees, means to follow methodologies and for home-grown search scopes. With a further peculiarity: its rooms, science laboratories engaged in the 18th century and intended to collect the wunderkammer of Ferdinando Cospi (1606-1686) and the collection of Ulisse Aldrovandi (1522-1605), represented one of the most prestigious locations of sixteenth-century painting in the Po Valley area, with murals by Niccolò dell'abate, by Pellegrino Tibaldi, Prospero Fontana, of Nosadella and Ercole Procaccini.

In autumn 2000 the University of Bologna not only reopened to the public rooms of the Palace that housed in the 18th century the Institute, but has returned the building to its historical function by turning in his rooms, long used in offices and warehouses, the exhibits and scientific instruments collected and used during the 18th century. 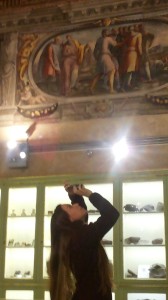 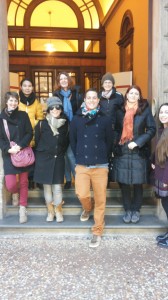 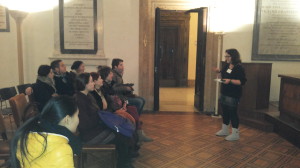 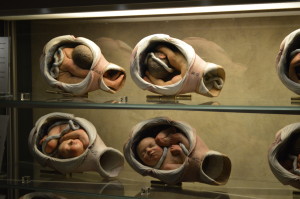 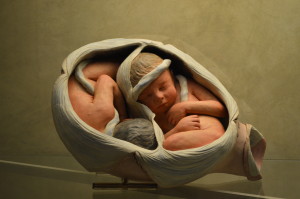 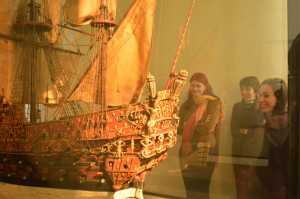 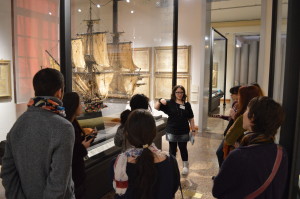 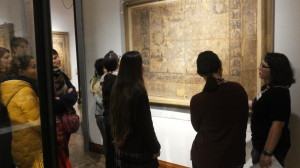 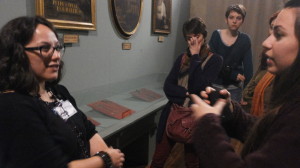